Accompanied by KTC president Ling Bin and the vice president Li Yubin, Secretary Wang Rong had a visit to the exhibition hall, R&D Department, manufacturing workshop and so on. Secretary Wang Rong listened to the instruction on KTC’s situation carefully. In the first half year, total export reached 185 hundred million USD and year-on-year growth increased by 58.15%. KTC kept a rapid economic growth in the situation of complicated international economy. Secretary Wang Rong gave full affirmation on our positive action and encouraged us that we should develop with the advantage of opportunities; further strengthen self-dependent innovation on core technology and enhance core competitiveness continuously to realize higher quality development. At the same time, Secretary Wang Rong said every government department should intensify research and improve services; have a deep knowledge of the situation of enterprises further, listen to suggestions, and provide targeted services, which will help enterprises to overcome difficulties in the process of development. Government should tide over the difficulties together with enterprises and spare no efforts to serve companies. 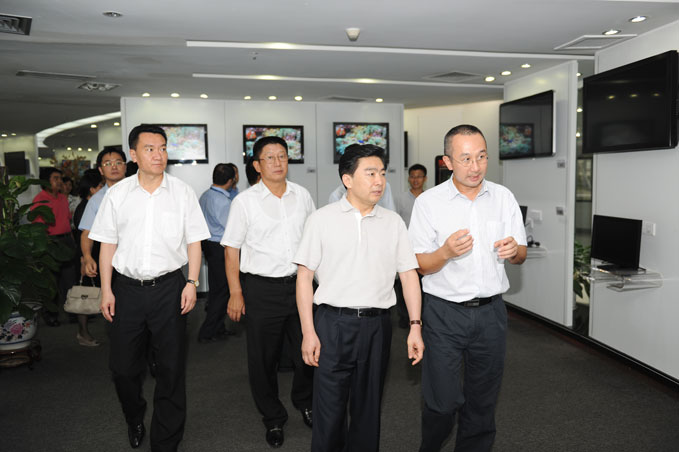 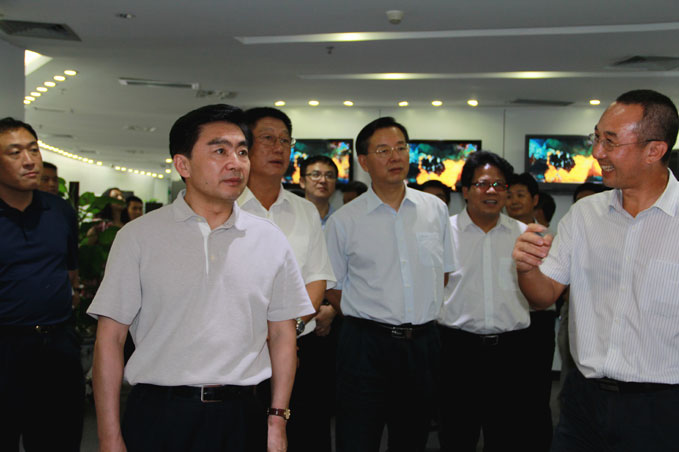