To enrich staff’s cultural life, KTC decided to organize the 2012 table tennis match. As a platform, workers can relax their minds, build up their bodies, and keep their vigorous energy. Prepared by the Human Resource Department and actively participated and supported by all departments, the match ended successfully on July 11, lasting for one month.

The match was divided into team and individual competitions and there were 10 teams, including over 80 people, taking part in this match. In the competition, participants scrambled for champion, not giving up any chance, which fully showed collective cohesion and sense of honor. After exciting competition, Marketing Section won the champion of team competition, constituent team, consists of Financial, R&D, and Administration Department, gained second place, following by Board Product Department. 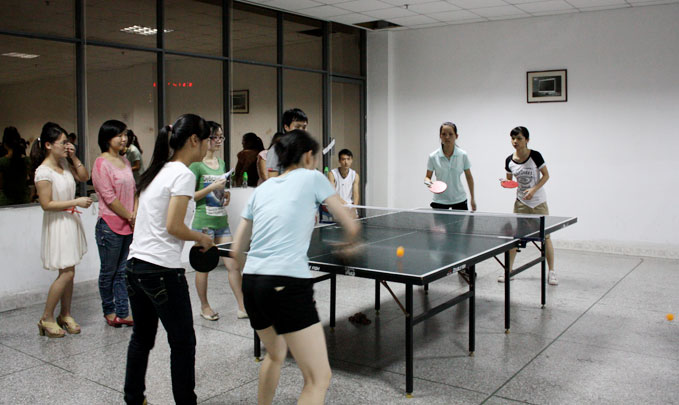 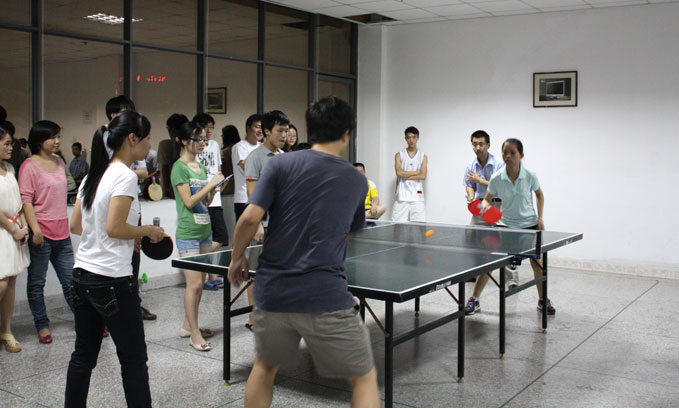 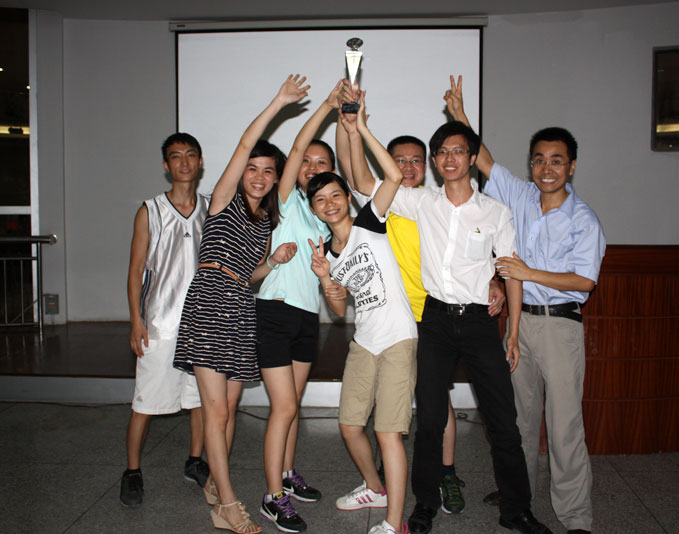 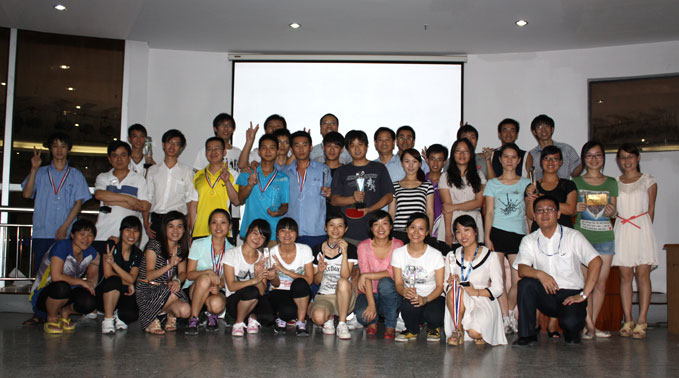