Under the guidance of Shenzhen Longgang District committee, science and technology bureau and KTC became partners in December, 2010. Therefore, science and technology bureau has achieved “one month one visit, one season one activity, one year one conclusion” and offered help on consolidating party construction, strengthening standardization construction, caring party members and staffs, and organizing activities. In the past two years, we shared resources, solved problems together and built up the atmosphere of mutual assistance, mutual learning and improving together, which does promote KTC’s party construction and development.

In the symposium, Mr. Chen listened to the instruction on the situation of party construction carefully, and granted books to each party members, such as Be a Best Party Member, Independent Innovation, Chinese Communist Party History. Mr. Chen encouraged party members: Hope you can display party member’s charisma in different posts and achieve your values by constant study, self-discipline, hard-working.

To enhance mutual communication and interaction, a basketball friendly match was held between science and technology bureau and KTC. In the spirit of “friendship first, competition second”, players sprinkled sweat and passion on the basketball court, which enhances friendship and mutual understanding.

Finally, Mr. Chen had a positive attitude to KTC’s party construction, and gave instructions and made a demand for future work. Secretary Mr. Liao said: “ Thank you for the care and support of leaders. Under the leadership of the superior department, Party member and Party branch will be the model and give full political core play to boost the development of company and harmonious labour-capital relationship. Further, make contributions to the economic construction of Longgang District. 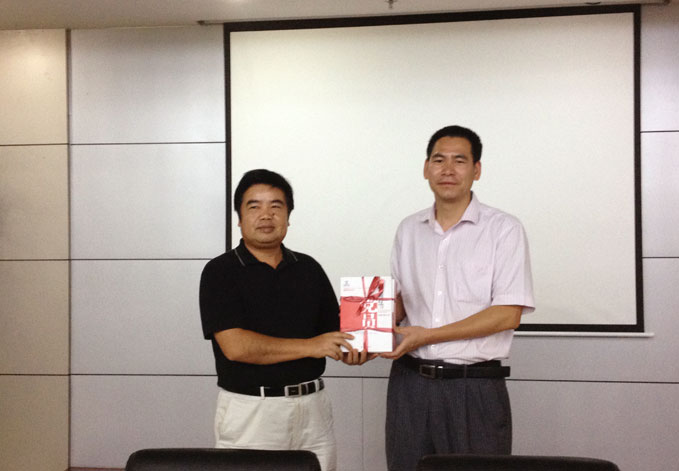 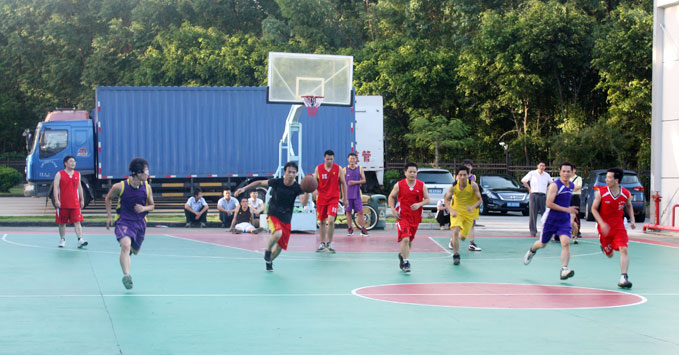