All the colleagues that attended this ceremony indicate that the construction of the new project has a milestone significance, which inspires us. We will plunge into intense and ordered constructing work with immense zeal and positive action to make sure this project will complete in high quality and in time, and make contributions to the progress of KTC. 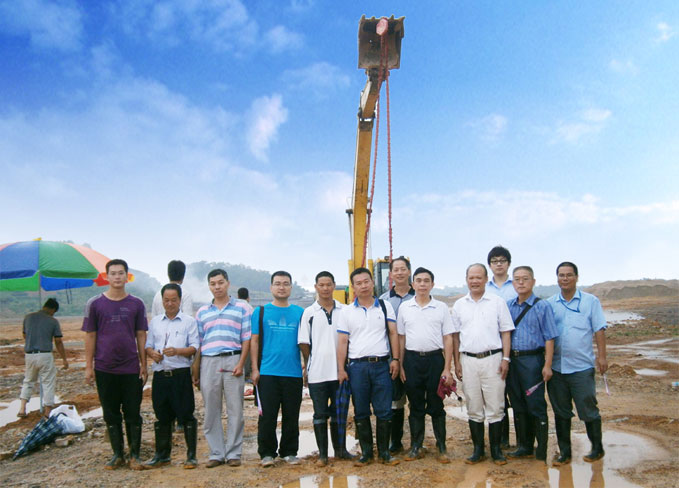