In order to promote the construction of Shenzhen's skilled talent team and carry forward the craftsmanship spirit in Shenzhen, in 2019, FSZI cooperated with relevant agencies to organize and carry out the selection and publication of the fourth "Shenzhen's Top100 Craftsmen" and "Shenzhen Craftsman Cultivating Model Unit". Tens of enterprises were awarded honorary titles.KTC, awarded on the first session of "Shenzhen Craftsman Cultivating Model Unit" in 2017, won the honorary title through review again.

The continuation of the honorary title shows KTC's continuous attention and efforts in the construction of enterprise talent teams, talent training, and high-level talent identification. Since its establishment, KTC has attached great importance to talent, continuously improved the construction of talent team, absorbed and trained an increasingly number of skilled talent, high-level talent and backbone technical talent, implemented the strategy of talent-oriented development and stimulated the vitality of the company, which all have laid the spiritual foundation for the development of KTC.

In the future, KTC will continue to encourage and guide employees to be dedicated to their work, study techniques, improve skills and be innovative and creative, vigorously carry forward the spirit of Shenzhen craftsmen that advocates skills and respects talents, actively assume social responsibilities, and cultivate more skilled talent for the society. In the era of innovation and change, KTC will attach great importance to innovation and talent, so as to enhance its core competitiveness and promote Shenzhen's economy to achieve high-quality development. 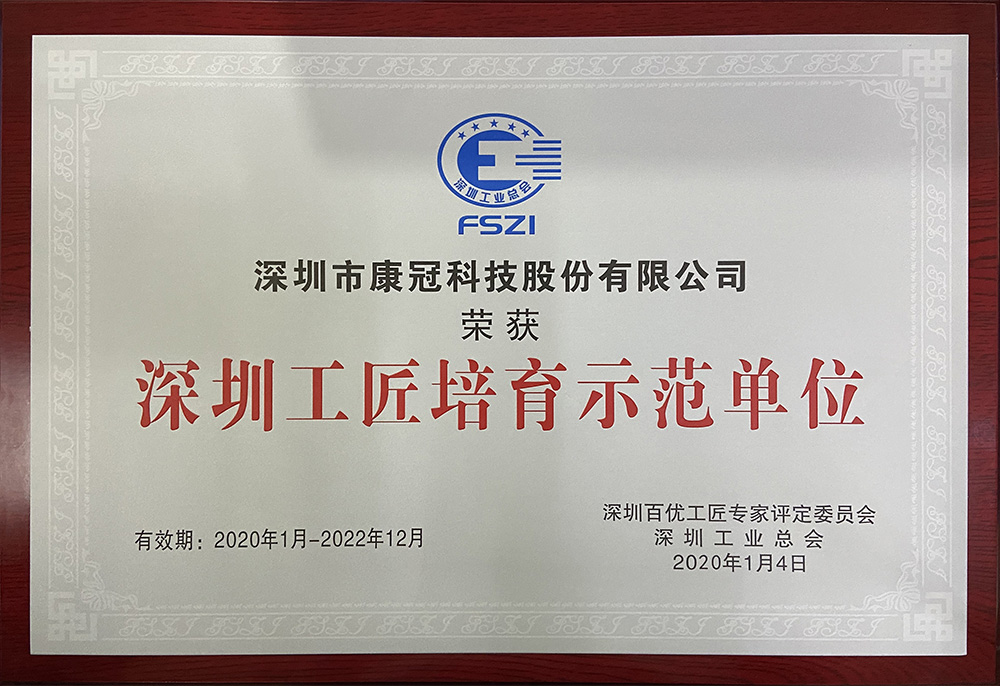