At 17:30 p.m., on September 21, the KTC Football Match hosted by the Group Labor Union and the Human Resources Department was successfully ended. There were 8 teams in the single round-robin points match. The whole match was intense and brilliant. After more than half a month of fierce competition, Huinan Technical II Team and Commercial Team successfully reached the final.

After referee's sharp order, the two teams launched a fierce competition. The skillful footwork, tacit cooperation and rigorous deployment of both sides soon made the game turn white-hot. On the field, with players’ devoted competition, the match was intense and exciting. In the end, Huinan Technical II Team beat Commercial Team by 4:1 and won the championship. 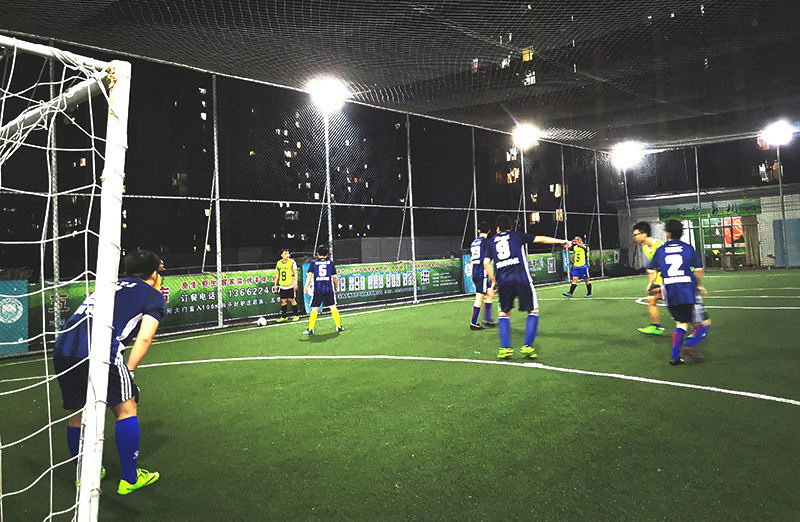 At the same time, KTC Basketball League also entered the top four competition stage. At 14:30 p.m., on September 22, the third place competition took the lead. During the competition, not afraid of body collision and falling, players stood on the field and threw perfect parabolas in the air with beautiful shooting forms. After more than an hour of fierce competition, Huinan Technical III Team won the final victory. In the later championship competition, the players of both sides competed bravely. Despite of heat and sweat, the spirit of offense was irresistible through dribbling, carrying and shooting. In the end, Huinan Quality Control I Team defeated the opponent and won the championship by 10 points.

The timer will come back to zero, and the game will come to an end. I hope everyone in KTC, like Kobe Bryant, will always adhere to dreams! Facing the sun at four o'clock in the morning of KTC, say good morning to dreams! 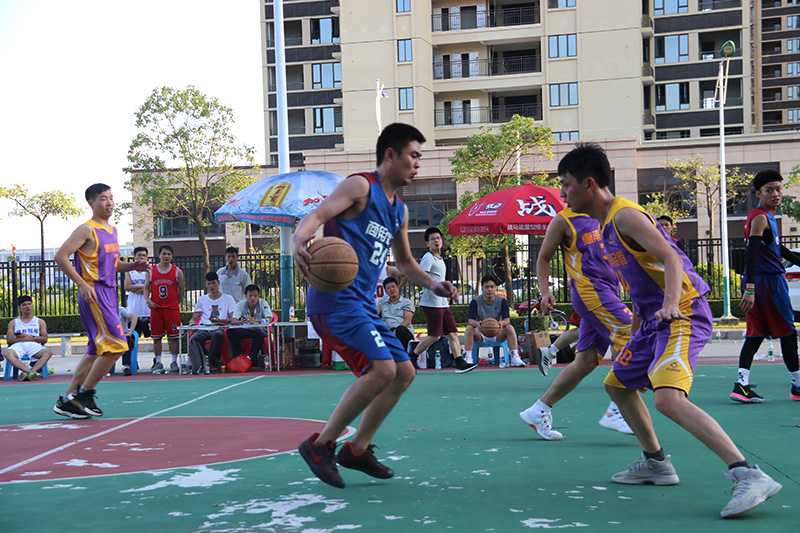