Players cooperate with each other and tried their best to bring a brilliant match for us. KTC the 3rd Table Tennis successfully concluded,but KTC employees’ active,enterprising and cooperative spirit never end up. 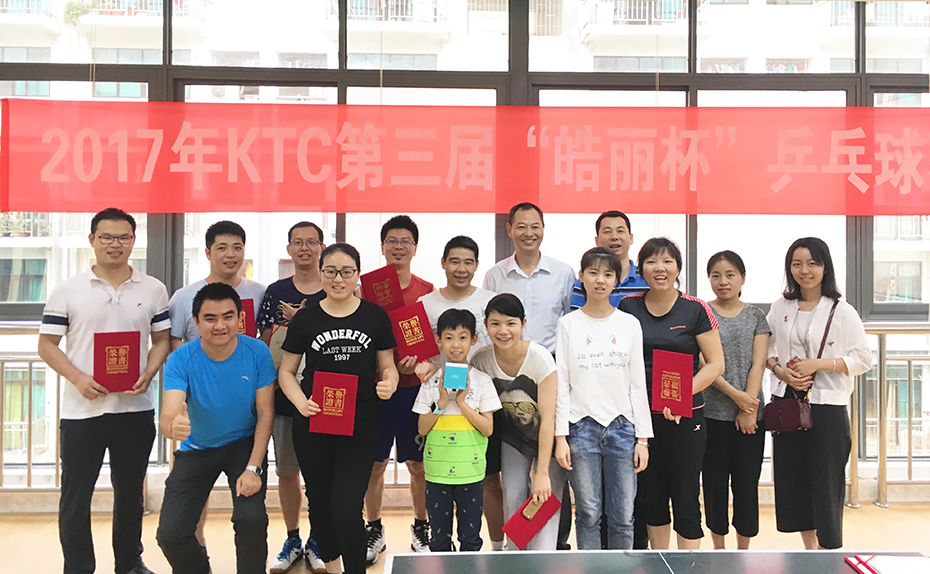