Vice Governor Yuan visited exhibition hall,office area and production workshop of KTC Group. In the survey,he learned about KTC basic information in detail,including development strategy and production and operation situation,giving a full affirmation on the its development plan and achievement KTC has made. He said,at the same time,Guangdong display industry is a strategic emerging industry in Guangdong province,and government will focus on 4K TV development. He hoped that KTC would keep playing an leading role in being an advantage enterprise,intensifying R&D and production,realizing new breakthrough in the industry at an early date. 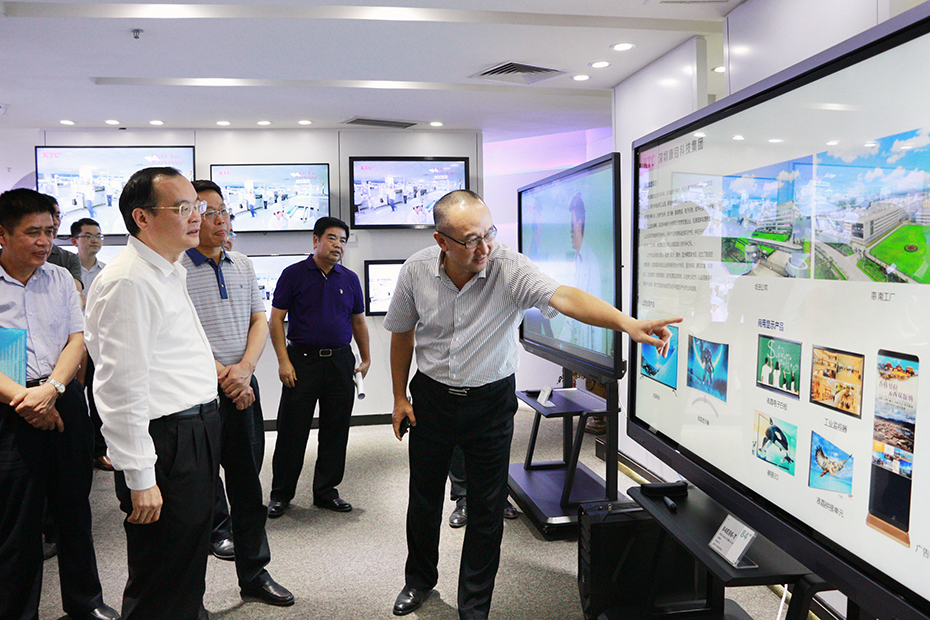 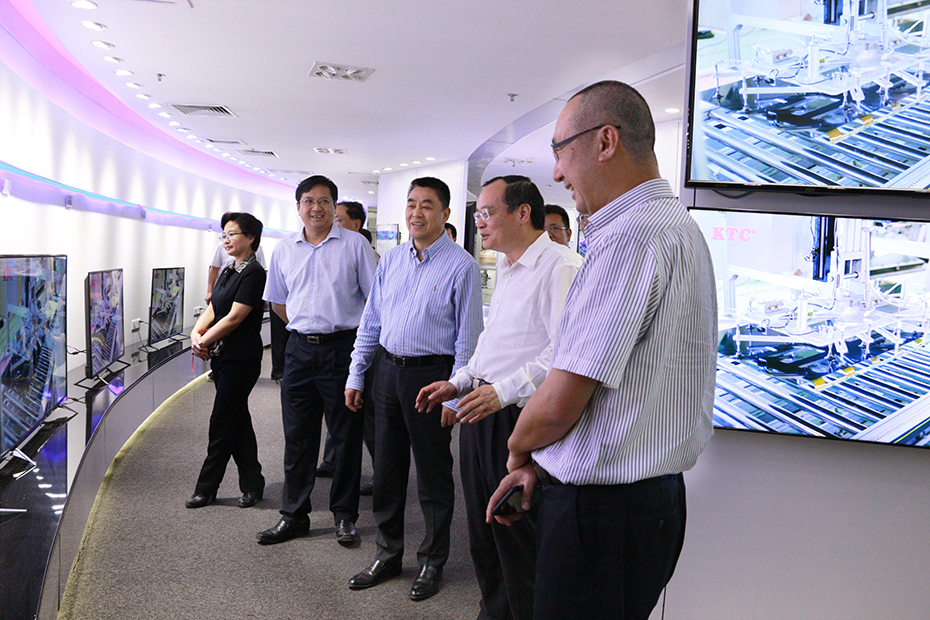 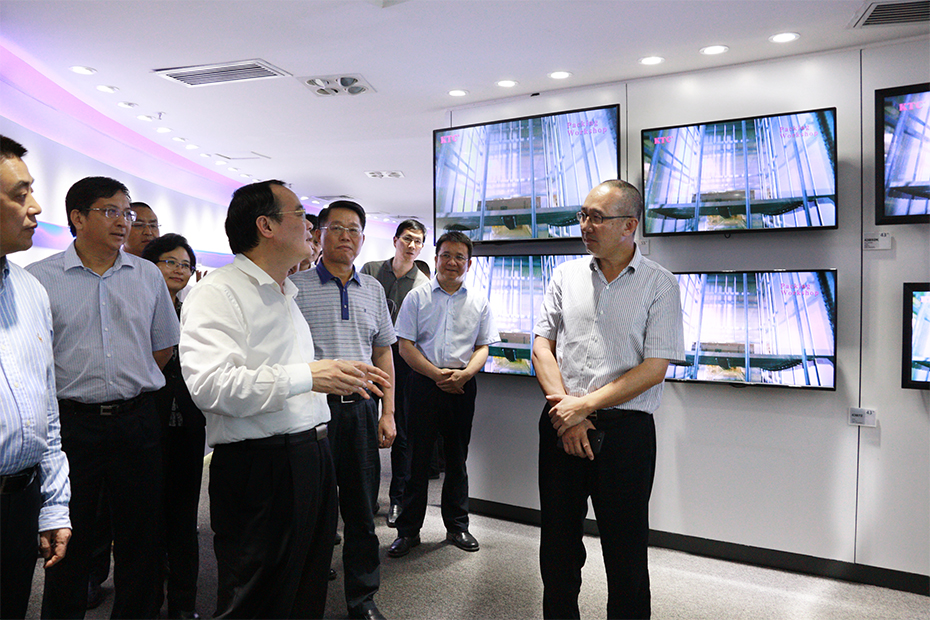 In addition,Vice Governor Yuan asked about the costs composition and its proportion distribution of KTC Group,showing that government will actively cooperate with all departments to handle the high-costs problem we faced with and create a favorable environment for enterprises developing in a stable and healthy way. 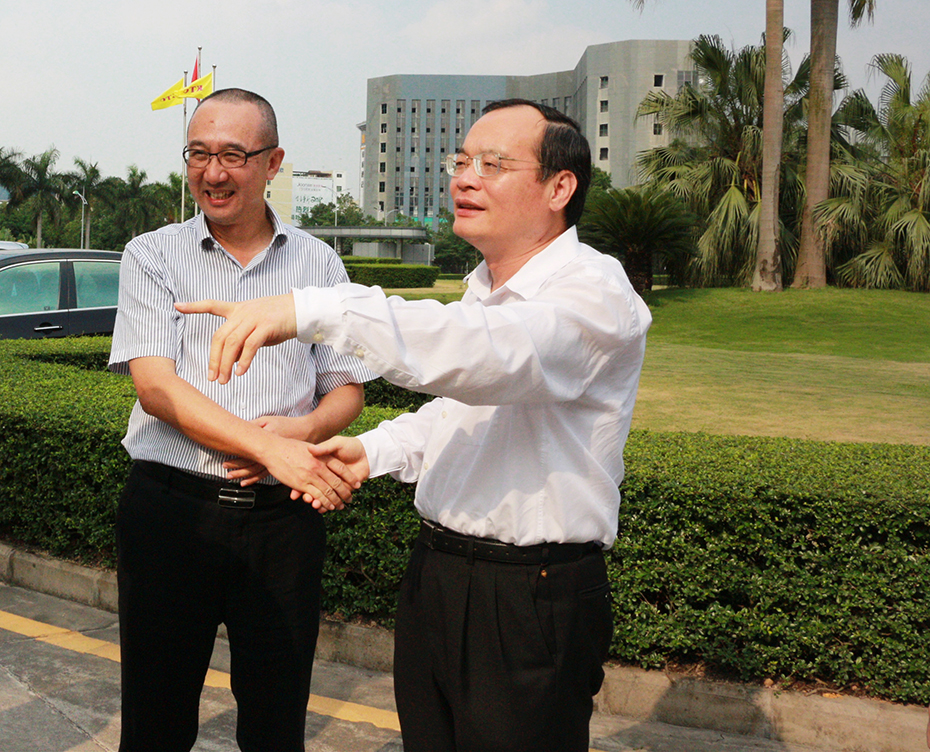