The first “KTC Thanksgiving Cup” Badminton Tournament came to an end in the evening of July 28th. In the team competition, the Purchase Department finally won, followed by the Integration Team, the Engineering Department, and the Export Sales Team A. In the Men’s and Women’s Singles, Li Yongquan from the After-sale Service Department and Zhou Chuntao, the Purchasing Manager did better than others and easily won. In the Women’s Double, Manager Zhou and Zhao Xueqin from the Purchase Department stood above all the others and won the championship while in the Men’s Double, General Manager Chen of Manufacturing Division and Wu Zhirong, the Human Resources Manager won. In the Mixed Double, HR Manager Wu and Yu Hongyu won.

This competition not only provides each competitor with an opportunity for self-display, but also strengthens their team spirit. Besides, they can further learn skills, get to know each other and promote their friendship. 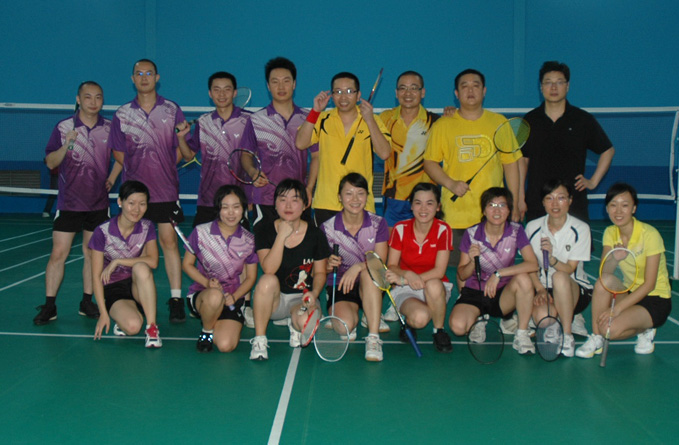 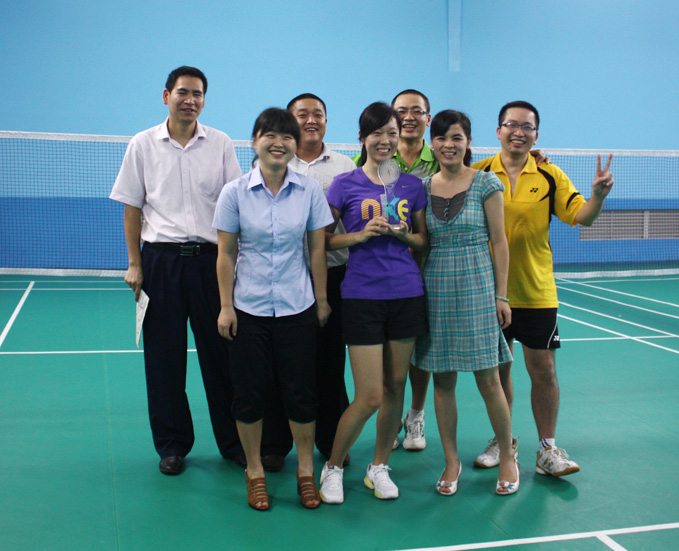 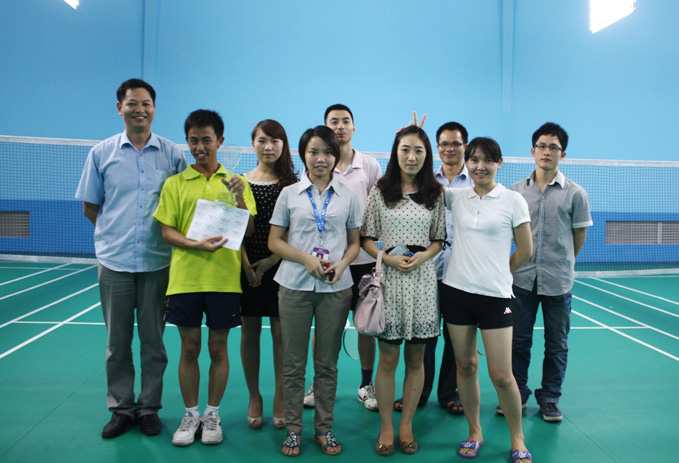 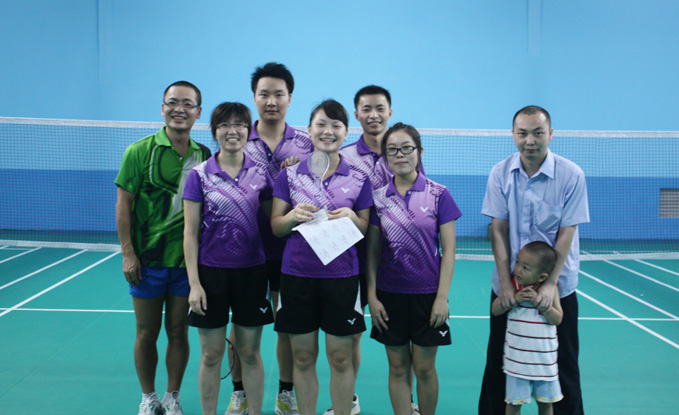 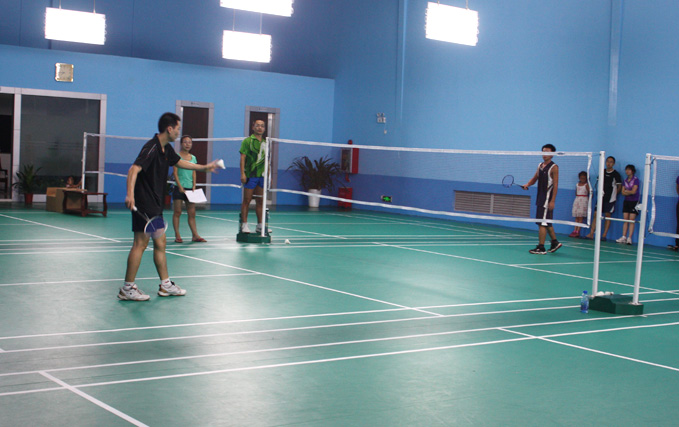 Share:
Previous: A Friendly Badminton Match between Our Company and Sanyo Com Next: KTC Was Awarded “Platinum Customer of China Commercial Bank