On August 27, 2016 KTC the fourth "Innovation Cup" badminton match was successfully ended in our BnaTian factory badminton hall. The badminton match aims at enriching the spare time of our staff,  enhancing friendship between our staff and strengthening staff cohesion. At the same time, it helps to build a confident and positive enterprise atmosphere. 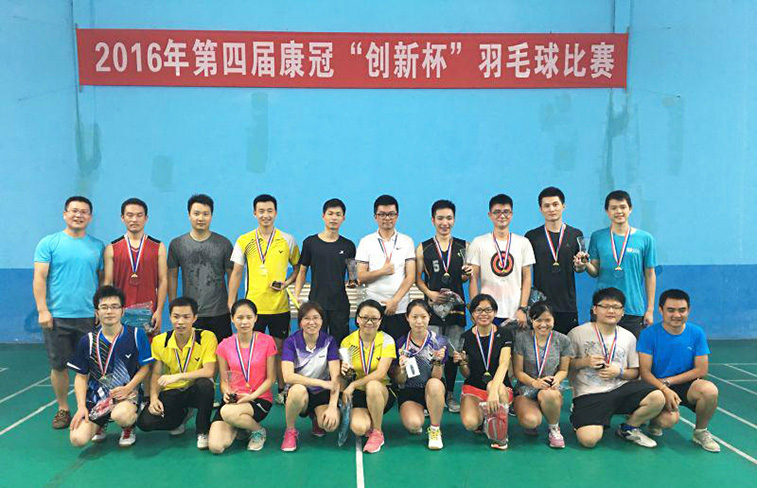