It’s reported that the election was conducted by the MIITPPC through a comprehensive assessment on the enterprises’ size, effectiveness and R＆D according to the data contained in 2010 statistics annual report  of electronic information. After a check and verification by the enterprise and local competent department, a final election was reached, thus boasting a rather high authority. Being able to be listed among the Top 100 proves that the comprehensive strength and core competency of KTC has been extensively recognized in the industry. This year the MIITPPC has introduced some adjustment to the entry criteria. The election was previously based on the enterprises’ size only, whereas it is currently based on a multi-aspect comprehensive evaluation on the enterprises’ size, effectiveness and input and level of research and development. Under such a restrict assessment, KTC was still successfully elected, which is the achievement of KTC for the efforts of past years.

The event was held in Huizhou City this year while KTC’s production base of flat display project is also planned to settle in Huizhou. Huizhou has now developed into a national critical base for electronic information industry as well as one of the central areas for LED industry nationwide, which also provides a good external environment for the development of KTC flat display project base. Of course, we have to realize that the development of an enterprise is finally dependent on its own effort. Today, faced with such fierce competition, no progress simply means regression to every enterprise. Therefore, KTC has to keep improving its own ability of research and development and developing products with independent intellectual property rights and great competiveness in order to become large and powerful and finally take the lead in the industry both at home and abroad. 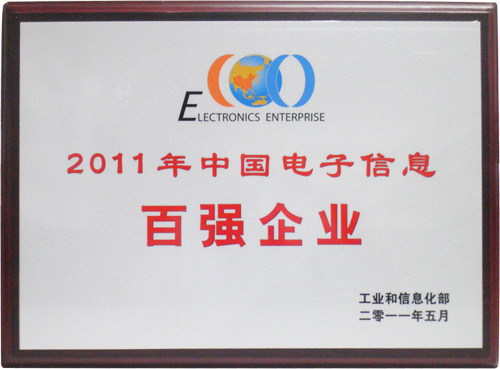