From April 15 to 19, 2011, the Export Sales Department of KTC will attend Canton Fair to be held at China Import and Export Complex at Guangzhou with our newest LED TV products, 3D TV and other LCD TV models.

Canton Fair is a comprehensive international trade event highest in level and largest in scale in China. After years of participation in this event in succession, Canton Fair has become a key platform for KTC to expand market, attract customers and enhance the brand influence. Therefore, the coming fair has attracted great concern and support from leaders of KTC. All preparations are fully in progress at present.

It’s reported that on the coming fair, our booth will continue the style of fashion, simplicity and generosity as before, increasing the space to make the entire booth look more of atmosphere. As to the exhibits, on this Canton Fair, LED TV newest products are the main exhibits of KTC, with 3D TV as the highlight. We will show several models of the new series LED including L11, L13, L14, L15, L17, L22, L21, which are fashionable in look, unique in model and various in design. Meanwhile, these models are all common ones, applicable to any country and region.

Currently, products of KTC are mainly sold to markets such as Eastern Europe, America, Southeast Asia, Middle East and Africa. Hopefully through this Canton Fair, KTC will be able to deepen the development of each maket. On the basis of maintaining the existing clients, we aim to reach more new and large clients, enhance the sales volume of the products and strengthen the comprehensive competitiveness. 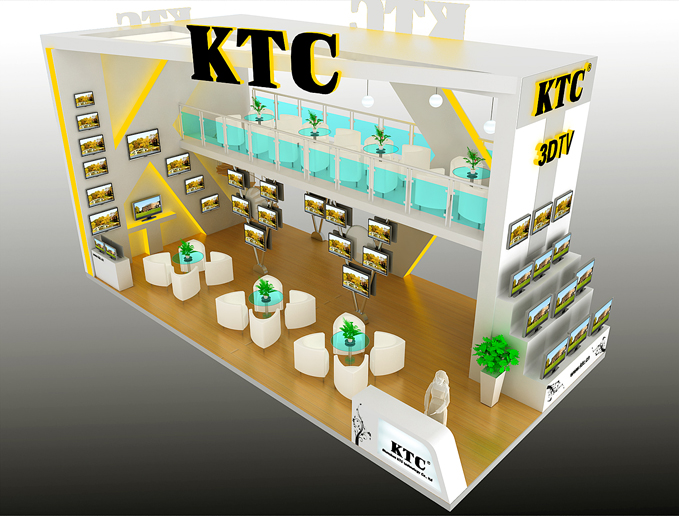