The match race classification system adopted comprehensive scoring system, the referee group for the first time using software systems to produce forms, summary scores, and fair ，efficiently schedule events. KTC sent seven strength contestants, at the first-round group, stage doubles, mixed doubles, singles and even under 3 innings, 3: 0 victory over rivals; second round to face the enemy, after 3 innings fierce battle, score 1: 2 lost; the third round encounter the defending champions, our member did the best, work hard, and eventually we resisted the pressure to reverse the situation, breaking from the group. In the quarter-finals, we got into the semi-finals successfully, during semi-finals; we met out rival again, finally got good grades in fourth place in the competition.

During the tournament, KTC badminton team demonstrated impressive strength, unity and cooperation of all the players on the field, with the tacit understanding, effort and hard work, demonstrating our spirit, we are expecting our badminton team achieve a better results in the future. 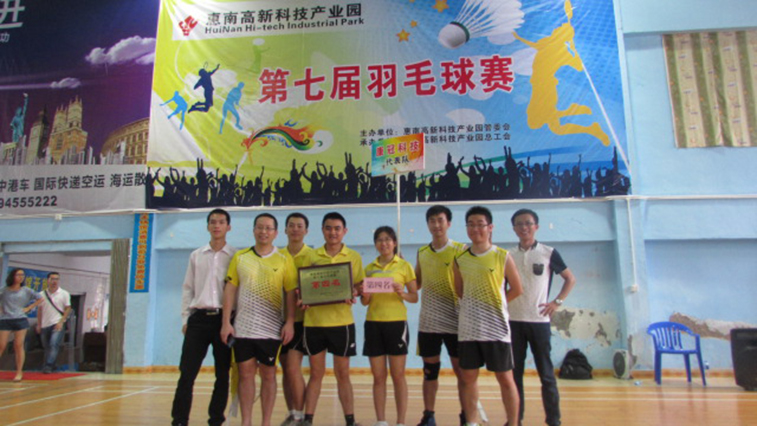 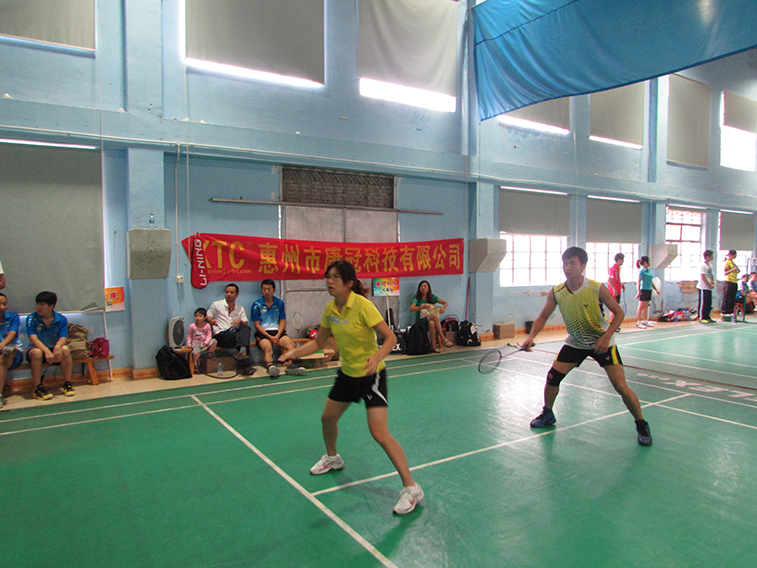 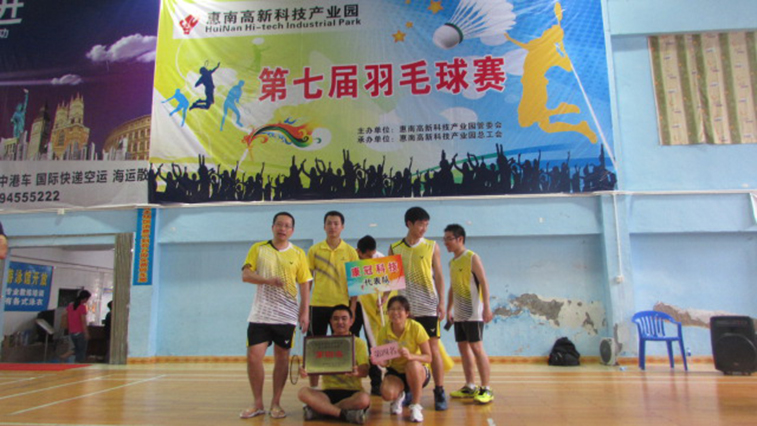