In the forum, Director Chen emphasized that we should take educational practical activity as a chance; try to build a good atmosphere to connect closely to masses with fine style of work. We should adhere to the spirit of the speech of general secretary Xi Jinping and other leaders and grasp precisely the guiding ideology, target, procedures of activities, and develop seriously educational practical activity. 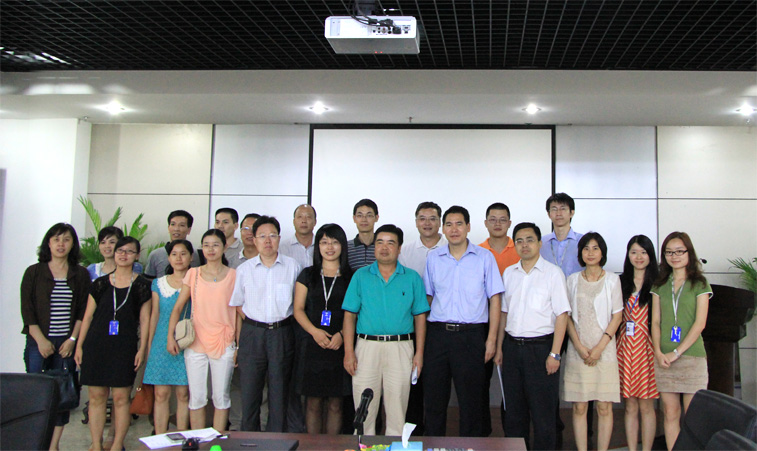 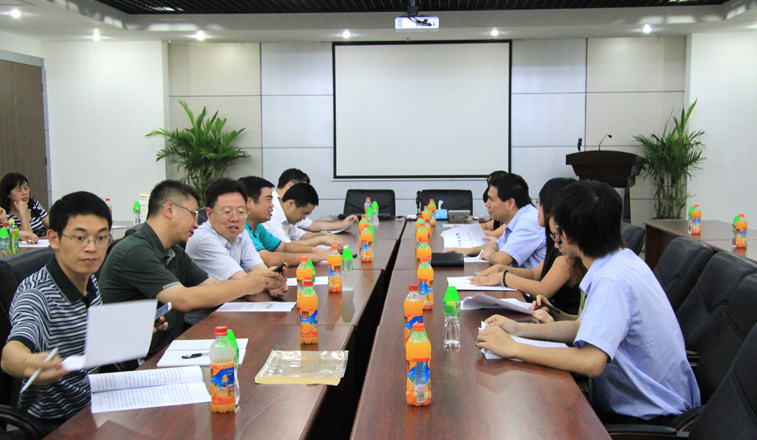 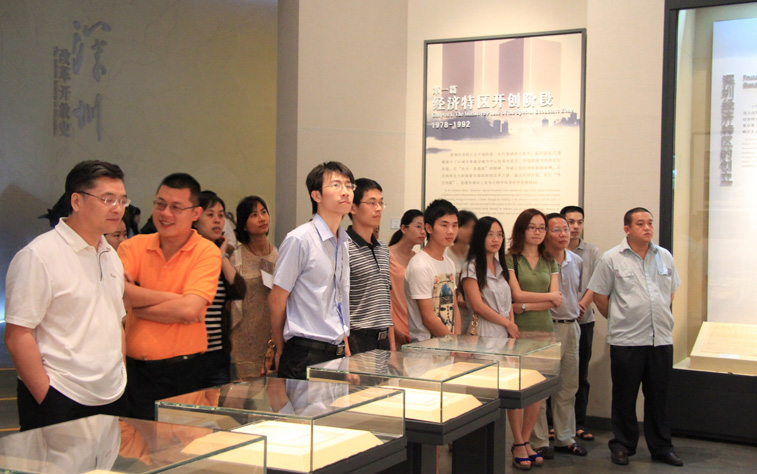